The Detroit Native Speaks on Detroit Roots, Work and Detroit Through His Lens 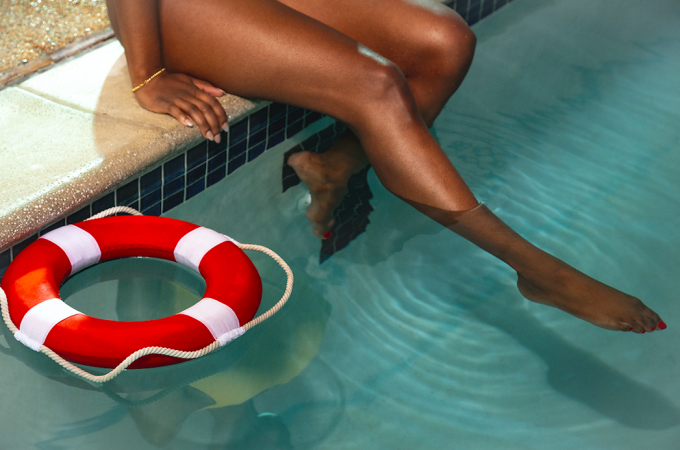 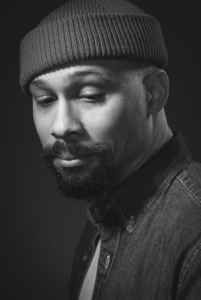 What sparked the beginning of a successful career, was Stephen’s well-known portraiture project, “The People Of Detroit” which was created as a counterpoint to media fixated on abandoned buildings in the storied birthplace of American auto manufacturing. “I started The People of Detroit because I was dissatisfied with how Detroit was represented in national and global media. Everything was about the abandoned buildings, which I understand because that is a remarkable feature about the city, but I wanted to refocus on the city people” says Stephens.

His commercial career then began in 2011 when former Draft FCB executive creative director Hweebeng Poh saw the project on Flickr and hired Stephens to shoot an ad campaign for McDonald’s Corporation in Shanghai, China.

After kicking off his commercial career, Stephens continued to find motivation in needing to correct what he considers misperceptions in Detroit. “Sometimes those misperceptions are about the city of Detroit and sometimes they are misperceptions in an individual person that maybe doesn’t see themselves in the best light possible,” says Stephens. He believes that the power of portraiture allows people to see the side of themselves or a sit of the world that they would not have seen otherwise.

In years past, Detroit has faced hardships that have led to the rigid beauty the city holds, setting the tone for the legacy and rich history within the city. What Stephens keeps his focus on, is while accurately portraying the history, he finds the beauty within. To keep up the momentum, he worked on a series of portraits that spoke to the legacy of the 1967 riots, while working with the producer of the movie Detroit, Kathryn Bigelow. “I went around the city and found locations that were relevant to the riots and were noteworthy and found people who inhabited those spaces today.” 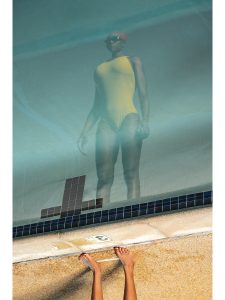 “The narrative at the time was this was a rebellion. The fact of the matter is that it was a riot, like the inciting incident, the police. There were racist police at the time, but the particular incident inside the riots was more of a blind pig and led to a confrontation with police, and that just kind of escalated.” He says. “But again, I felt the need to correct misperceptions about it, all through my work and portraitures.”

Stephens wishes for people to see more than just desolation. “The main thing that I want to communicate about Detroit is, despite all of the difficulties, all of the scars the city has suffered, there are still people here who are vibrant, intelligent, productive,” says Stephens. “That’s the kind of the story that I’ve been compelled to tell about the city and I think it is a story that needs to be heard.” He tells stories through his work Learning To Swim, Sommer’s Stand, and Connecting in Fitzgerald Park.

Detroit has made a 180-degree turn, as Detroit had lesser of a good reputation, since the time he began capturing the city via his photography. “Somewhere in the last seven or eight years, it became this poster child for urban renewal utopia,” he says. “I love the core city, downtown, the adjacent neighborhoods, but when you get into the neighborhoods like Gratiot and 7 Mile, there’s a lot of work that needs to be done.” 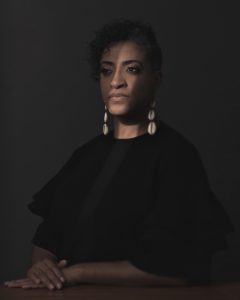 With the hope of the next generation of people in Detroit to refocus the narrative back towards the things that need to be improved, Stephens encourages Detroiters to constantly readjust the view of the world towards something that is more aligned with objective reality.

“I just really think that it’s important that we try as much as we can, to have a firm understanding of reality and wow, are is usually can see you this something that people use for an escape, I think is just as special, powerful, and useful to connecting us to reality. With that connection firmly in hand, we can make decisions that are beneficial to all of us beneficial to society.”

To learn more about Noah Stephens and his work, click here.

The People Of Detroit has since earned national and international accolades including a grant from the Knight Foundation (2012) and a list-leading feature in Complex Magazine‘s “20 Detroit Artist You Should Know” (2014). Noah Stephen’s clients include The Kresge Foundation, General Motors, Ford, The MIT Media Lab, The Detroit RiverFront Conservancy, and commissioned work for Kathryn Bigelow’s “Detroit (2017).”