Detroit’s Latest Coworking Space has Roots in the City 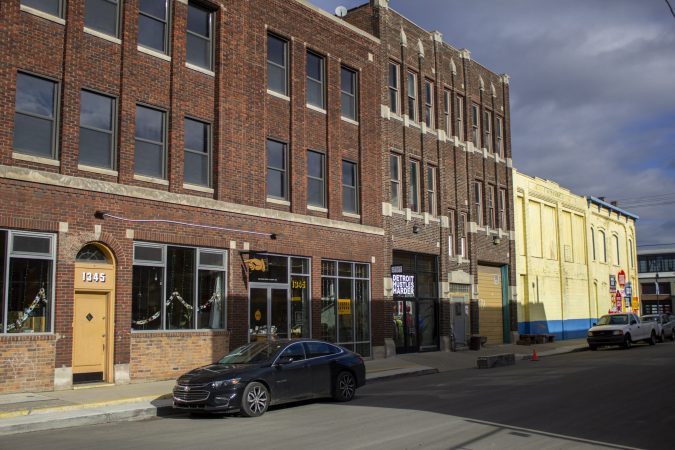 Eastern Market is the home of Detroit’s latest shared workspace, Seat Detroit. The workspace, which is aiming to position itself as an affordable space for community collaboration, small businesses and startups, has deep roots in the Detroit community.

The story of Seat started when founder and Detroit native, Que Roland, realized the need for an affordable welcoming space that was better suited for small businesses and entrepreneurs looking to conduct their day-to-day work. Originally slated to open near West Riverfront Park, she encountered trouble while working to acquire a building, but, as luck would have it, she was able to acquire space in a part of town she spent much of her youth in. 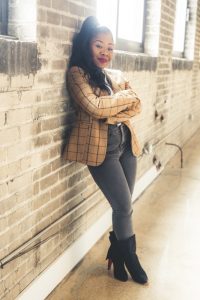 “I hung out in the Eastern Market every weekend doing karaoke with my family, that was a weekly activity for us. I was very familiar with the Eastern Market and there wasn’t a lot going on,” said Roland. “Eastern Market has really transformed, it has really become a plethora of things for any person who wants to complete their day. From retail shopping, grocery shopping, food, there’s everything right there.”

Roland also chose the Eastern Market location for Seat Detroit because she wants to make the time spent working in the space as accessible as possible for its members. Due to this, she chose to avoid bustling Downtown Detroit, an area that is already home to many other coworking spaces.

“I wanted to make it easy for my members to come to work, I already knew the things I wanted to avoid, which was a corporate feeling, the feeling of stress going in which comes from parking and traffic, I wanted to take all of that stuff out. I wanted to find a place where I could encompass everything a person could need in a workday, which would be food shopping, all the things that are there in Eastern Market,” shared Roland.

With a history in entrepreneurship, Roland understood the challenges many Detroiters faced when starting their own business, and realized that many who are doing so were looking to escape the rules and regulations of a corporate office. Seat aims to build off this mindset by helping its members create their own destiny.

THE FUTURE FOR SEAT DETROIT

With its grand opening, Seat will be the latest development to take place in Eastern Market, coming at a time of change for the historic district and the city as a whole. Remembering her time spent in the Market as a kid, Roland expressed excitement for what is to come, seeing the city she called home her entire life become something she always hoped for.

“When I say I’m a true Detroiter, I am a true Detroiter. I have lived here all of my life, I went to school in Detroit. So me seeing the transformation of Detroit is the most incredible thing I could have ever imagined because I was younger, it was doing nothing and now I see it doing everything, and my children get to see that,” said Roland, “Eastern Market has really transformed, it has really become a plethora of things for any person who wants to complete their day.”

Seat Detroit offers a wide variety of booking options for its space, of which range from a virtual seat for $65/month or a coworking Seat for $250/month. Some of the incentives members will find when working in the space include unlimited black and white printing, as well as the use of conference rooms when needed.