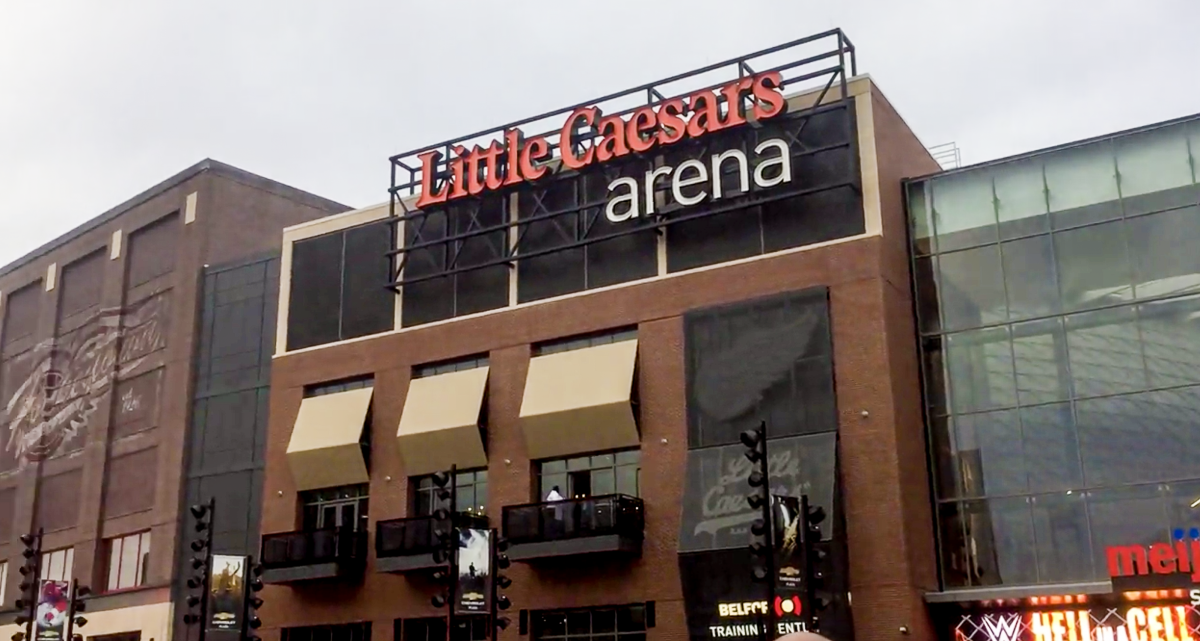 Kid Rock is spilling the tea after an announcement from the Ilitch Holdings team, stating that he "voluntarily" is leaving behind Little Caesars Arena, and is not renewing his contract for Kid Rock's Made In Detroit Bar. [caption id="attachment_30909" align="alignright" width="246"] KID ROCK PHOTO ACRONYM[/caption] Since the