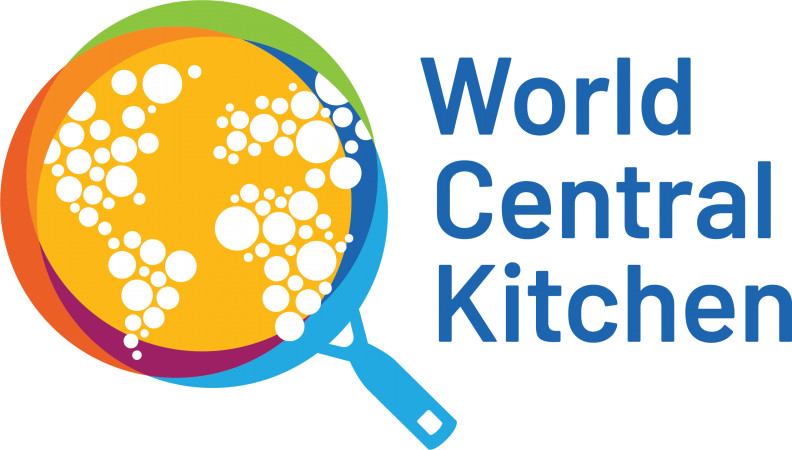 With many different local avenues of food assistance available to Detroit amid the ongoing pandemic, World Central Kitchen [WCK] has become the latest player working to provide relief in the city. Operating as a not-for-profit non-governmental organization, World Central Kitchen has a history of working in countries such as Spain, Mexico and Colombia during times of need.

Working in a collaboration with restaurants and grassroots organizations in Detroit, World Central Kitchen is actively distributing meals through a variety of different spots in the city. 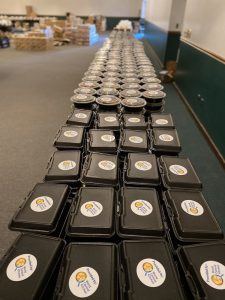 “In Detroit, we’re working with a couple of churches. The historic King Solomon Baptist Church, and then also with the some of the campuses of the Triumph Church, as well as with some senior centers that we were put in touch with by the AARP. Then via them, we’re able to have a wider distribution system,” shared Relief Operations Manager Josh Phelps.

“From King Soloman, we’re distributing meals to a variety of other churches that are friends with the pastor there, and then from Triumph, we’re setting up restaurant meals for grab and go on the weekend, so we have a drive-thru set up there,” Phelps added. “For the AARP senior centers, we are having restaurants deliver fresh meals that are then distributed by staff on-site in a safe manner.”

Some of the restaurants that Phelps mentioned working with include both Shewolf and Yum Village among others.

World Central Kitchen began working with COVID relief in Japan shortly after the pandemic began, and the organization used its experience and expertise also set up a set of safe practice guidelines that can be used by restaurants to ensure safe operation during the pandemic.

“We’ve been responding to COVID since the boat was quarantined in Japan, we had some connections to Princess Cruise Lines because of our work during Hurricane Dorian in the Bahamas, so they asked us to come help get food on the boat safely so the crew could quarantines. So we’ve been developing safety protocols ever since.” shared Phelps when discussing some of the safety protocols being followed and promoted by the organization. “we actually just released a package of them to the public.”

The guidelines set up by World Central Kitchen can be found at wck.org/safety-first, and they outline many aspects needed for safe operation such as correct ways to social distance, and proper glove and mask use. The information comes from a collaboration between journalist Corby Kummer, the Aspen Institute, the James Beard Foundation and the organization Off Their Plate.

Another aspect of the work done by World Central Kitchen is the Restaurants for the People Program, which sees World Central Kitchen work with grassroots organizations like they are doing in Detroit to efficiently distribute food to the community. As noted by Phelps, by working with groups like Soloman Baptist Chruch and restaurants like Shewolf and Yum Village, it allows larger groups like WCK to have a better understanding of the situation on the ground in a community like Detroit. This practice then allows for a better understanding of where distribution and assistance are needed.

As the situation further develops, the organization can use all the support they can get, and chefs and or restaurants looking to take part in the program can find sign-up information on the WCK website. Additionally, those looking to learn more about meal assistance can also find that information on their site.

Phelps also noted that as the organization continues its work, they have plans to expand in Michigan, eventually starting food assistance programs in Flint, as well as the flood-impacted regions of Midland. Learn more about World Central Kitchen’s efforts and history here.