Performers, Music-Lovers, and Those Looking for a Unique Wedding Venue Can Visit These Theatres 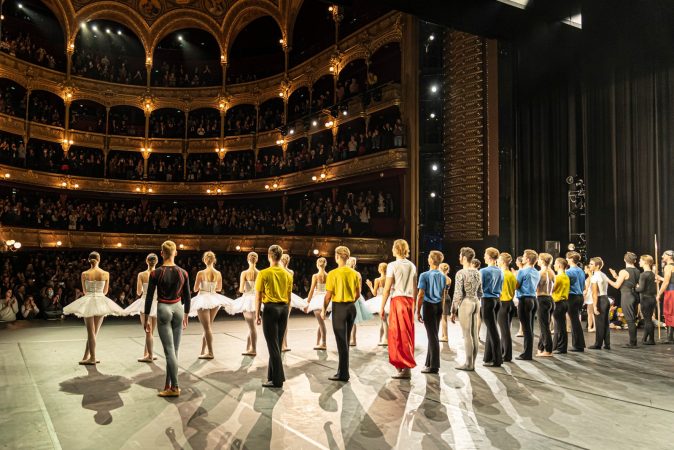 Facebook Instagram Twitter Youtube Envelope
The Detroit music scene wouldn’t be what it was today if it weren’t for the Motown icons, along with Jazz & soul music. The theatres in Detroit are reflective of how important the arts are to forming withstanding connections in a city. The Music Hall Center For The Performing Arts is a dazzling example of the reflection of the cultural diversity within the Detroit community. The new shows keep on coming. Enjoy your favorite contemporary musical artists and other boisterous voices that fill the air with quality entertainment.

You can help support the preservation of Detroit and its historic buildings by visiting these amazing theatres in Detroit. 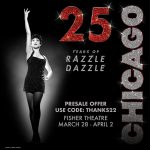 BROADWAY IN DETROIT, THE FISHER THEATRE AND MORE! PHOTO FACEBOOK

Let’s start off this list of theatres in Detroit with exciting shows putting on the best performances at an array of historic Detroit theatres. A new year is fast approaching. It’s time to act on your enthusiasm for the dramatic arts. Broadway In Detroit is part of The Ambassador Theatre Group. The 2023-24 season is here. Subscribe to their email listings, so you don’t miss out on your favorite show! New subscriptions begin December 12, 2022. Although the dates may seem far away, the tickets will be swept up! Live entertainment experiences are one-of-a-kind. See and sing along to the most loved shows including  7 shows in total at the Fisher Theatre and Detroit Opera House. Enjoy Frozen, Wicked, Six, and more. Click HERE to learn how to buy tickets. 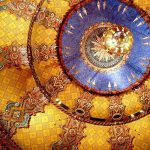 BENEATH A GILDED DOME,PHOTO PAUL MASTROGIACOMO / PINTEREST, AND TREKEARTH

Detroit’s crown jewel, the Fox Theatre, is one of the most iconic theatres and music venues in the world. In addition to hosting some of the biggest names in show business, the historic venue features a collection of award-winning Broadway musicals, interactive stage shows, and treasured holiday favorites. The world-class theatre ranked sixth in the nation and seventh in the world in Pollstar’s 2019 Year-End Rankings for Top 200 Theatres. 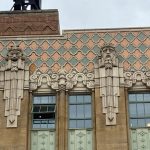 Once known as The Wilson Theater, the historic not-for-profit Detroit Music Hall has brought magic to the city through its presentations and productions in Southeast Michigan. Take it from Ray Charles, who declared the Music Hall as one of his all-time favorite houses to play! The building is still going strong with high-quality performing arts programs and education. The diversity of cultures is present in the community today. Be inspired by dance, theatre, and music, particularly jazz. After all, Fred Astaire and Mikhail Baryshnikov left their starry mark on stage. Not to mention, the voices of Etta James, Nina Simone, and Billie Holiday have soared through the rafters. Find tickets HERE for upcoming events. 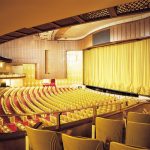 Detroiters have long visited the Fisher Theatre and it’s become Detroit’s venue for touring productions of Broadway plays and musicals. You can also enjoy other national theatrical productions inside the golden-domed historic gem. The grand theatre was designed to hold space for spectacular talent. Take a moment to appreciate the ornate lobby. Visit this destination spot for a more elegant experience and to keep the theater entertainment alive. Click HERE to get tickets to performances like Hamilton and Les Miserables. 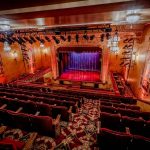 For a dramatic experience, explore the Gem Theatre’s incredible interior and storied history making it one of the most sought-after event spaces in the city. Forbes Hospitality unites this authentic Detroit landmark with the premier event and hospitality services. The space is truly a gem for weddings, presentations, and special events, with ornate Spanish Revival and Arts & Crafts architecture, warm hand-painted dining rooms, and an exquisitely landscaped garden patio. Plan your next wedding or another private event at this beautiful location HERE.

As always, be sure to subscribe to our newsletter for regular updates on all things Detroit and more.
Comments