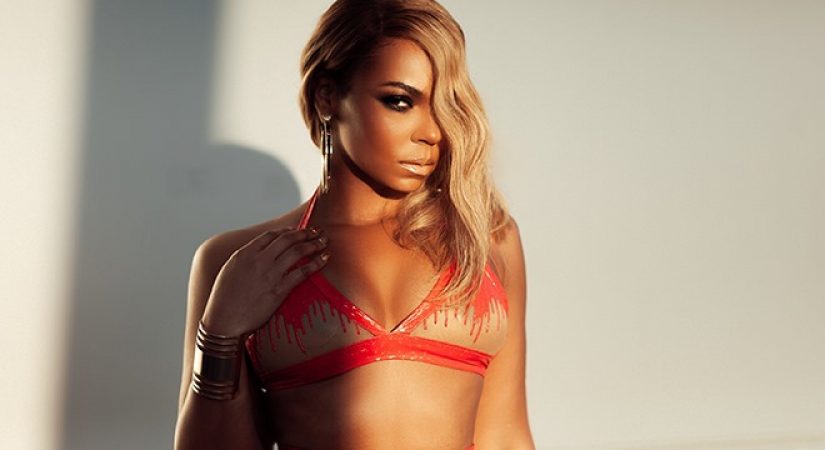 6 Concerts You Must See This Week is a roundup of some of the best shows in the city, and this week we’re featuring our top 5 for Jan. 13-19. Check back with us every week for the hottest shows and the greatest venues! 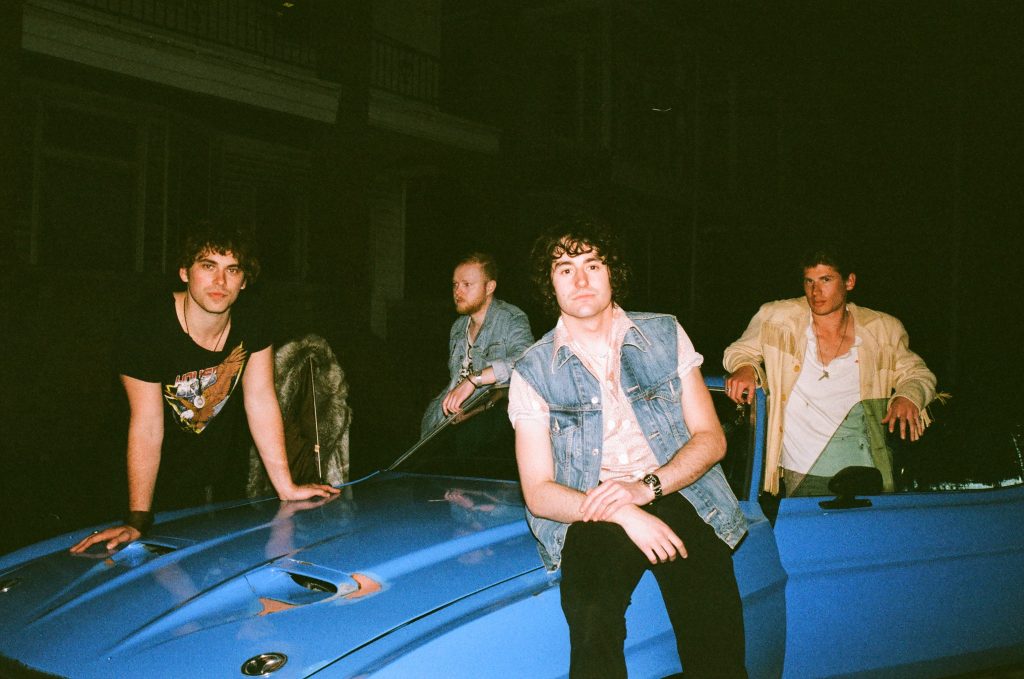 “In the time of the Soundcloud rapper, the idea of coming together to form a band seems like an idea from a totally different era, even though it literally was an idea first thought of in a different era. But besides the point, enter Mac Saturn and a truly original ensemble.

Echoing the beats first put forward by giants such as The Doors, the magic comes from a collaboration between lead vocalist and rhythm guitar player, Nick Barone, drummer, and vocalist, Carson Macc, Jive Chmielewski on bass, and last but certainly not least, back-up vocalist, and lead guitar player, Brett Dooge.

Together the four friends have been able to create a sound that is so much more than what you would find from a simple garage band, instead, they bring back the sounds from the golden age of Rock and Roll.” – John Bozick, Detroitisit 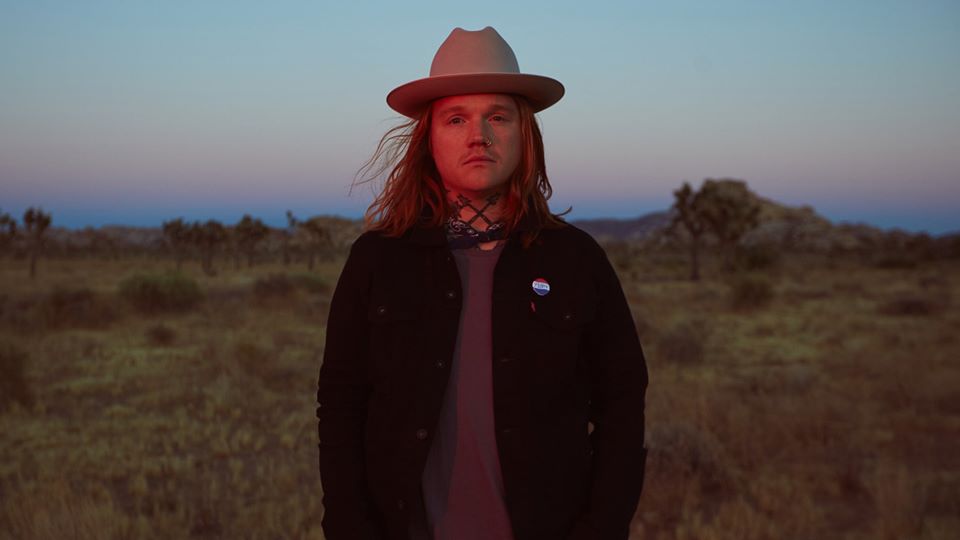 “The Almost emerged in the late 2000s as the emo-driven alt-rock solo project of Aaron Gillespie, former drummer and occasional lead singer for Underoath, the Christian metalcore outfit he co-founded in 1998. While 2007’s Southern Weather was by and large a Gillespie solo affair, the Almost morphed into a legitimate band over subsequent releases, resulting in the more collaborative sound heard on Monster Monster and 2013’s Fear Inside Our Bones. Following a band hiatus, the Almost resumed worked in 2019 with their fourth outing, Fear Caller.” – AllMusic.com Biography 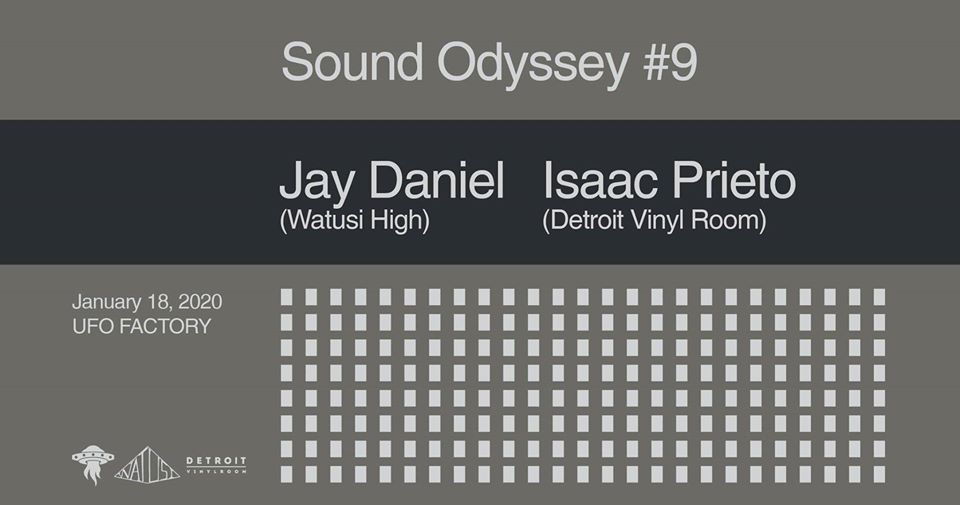 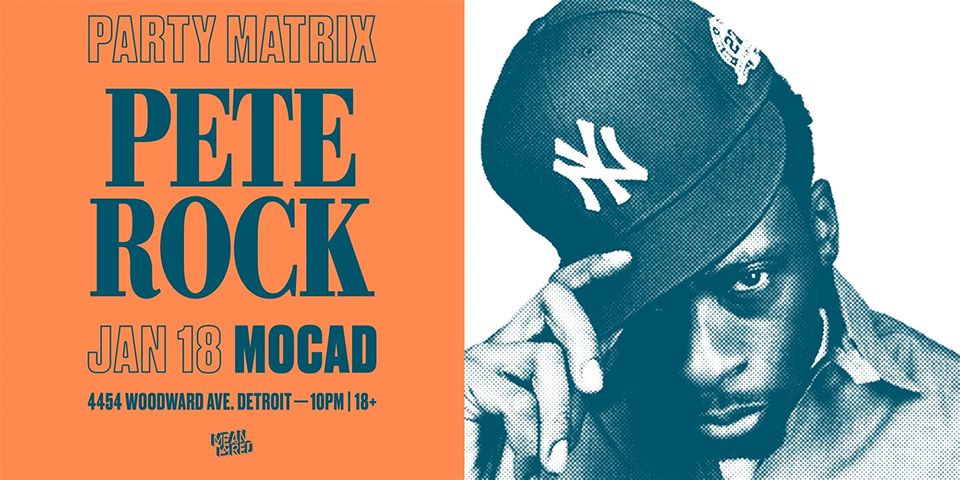 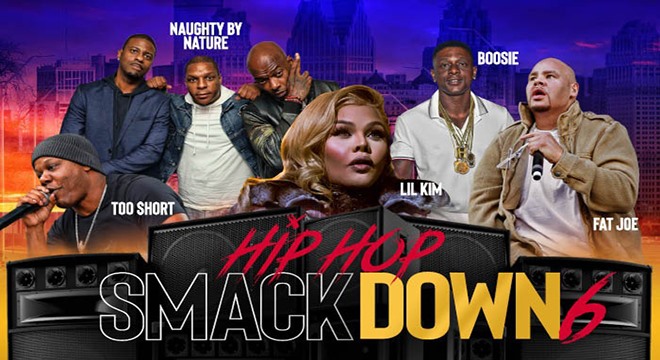 ‘Hip Hop Smackdown returns to the Fox Theatre in The District Detroit featuring Lil Kim, Fat Joe, Naughty By Nature, Too Short and Lil Boosie on Saturday, January 18 at 8 pm. Lineup is subject to change. 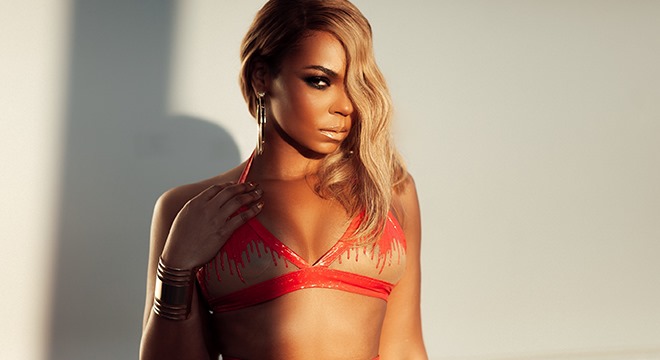 “With hitmaker Irv Gotti at the helm, Ashanti blasted into the urban music scene in 2002, topping the charts with multiple singles at once. She quickly became a sensation, gracing the covers of magazines and dominating urban radio. Ashanti built her reputation with duets, where she would complement an already popular rapper — Ja Rule (“Always on Time”), Fat Joe (“What’s Luv?”), the Notorious B.I.G. (“Unfoolish”) — contrasting the tough-guy male perspective with her own. It didn’t take the young vocalist long to make a name for herself though: her debut album topped the Billboard album chart just as her debut solo single, “Foolish,” was topping the Hot 100 chart. Her presence was inescapable.” – AllMusic.com Biography