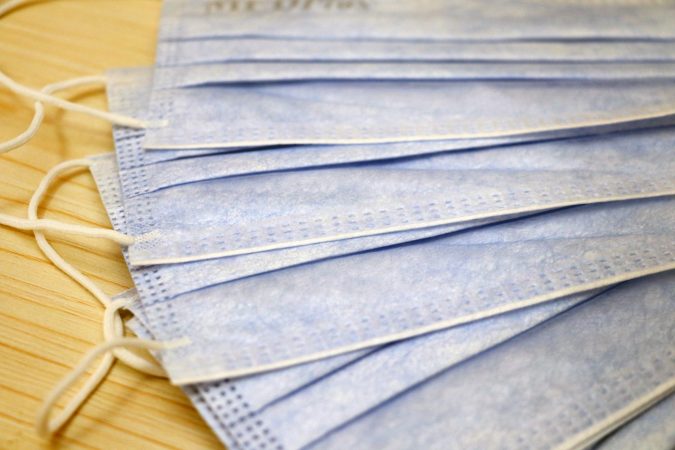 Formed in 2009 by the Detroit City Council, the Detroit Grocery Coalition is an organization created by the Detroit Food Policy Council and is committed to ensuring the development and maintenance of a sustainable and equitable food system for the city of Detroit. Amid the ever-changing situation brought about by COVID-19, the organization has begun to supply Personal Protective Equipment (PPE) to grocery stores throughout Detroit.

The vision of the Detroit Food Policy Council and the Detroit Grocery Coalition, as stated on their website, is “Residents of the City of Detroit are educated about healthy food choices and understand their relationship to, and benefit from policies that promote food security, food justice, and food sovereignty. We envision a city of Detroit that has a healthy, vibrant, hunger-free populace with easy access to affordable fresh produce and other healthy food choices. In the City of Detroit, urban agriculture, composting operate sustainably and contribute to the city’s social and economic vitality All residents, workers, and visitors are treated with respect, justice, and dignity by those from whom they provide and obtain food.”

In a partnership with the City of Detroit, the Detroit Grocery Coalition built off its vision and delivered much needed PPE to Detroit grocers and businesses. The aid shipment included 71 gallon-sized bottles of hand sanitizer and over 5,000 surgical masks.

Of the PPE delivered by the Detroit Grocery Coalition, all kits were assembled in Detroit’s Eastern Market before being delivered directly to stores by the Department of Neighborhoods and Business District Liaisons.

Stores also received critical information from the Detroit Grocery Coalition on how to modify daily operations to slow the spread of Coronavirus and best practices in keeping staff and customers safe. The DGC stated in a press release put out by the city that they will continue to support grocers through the COVID-19 pandemic.