Detroit’s Road to Recovery from the Pollution of Manufacturing Giant U.S. Steel 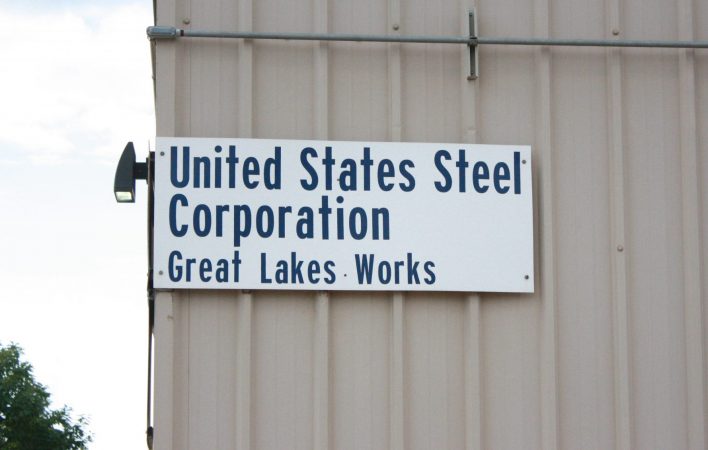 Zug Island has been a topic of conversation in Detroit for over a century. Now, as U.S. Steel continues the process of closing its doors on the island and moving out of state, areas like Southwest Detroit and River Rouge are left to deal with the residual pollution. So the questions lie, how much damage has U.S. Steel really done to the area, and is the damage coming to an end?

The island, to most Detroiters, is a mystery. Like the City of Oz, many residents of Southwest have said the island glows in the night and a low humming sound can be heard. Unlike Oz, however, the glow doesn’t come from the glorious Emerald City, and the humming doesn’t come from singing city-folk. The glow and humming are both speculated to come from the active blast furnaces and other machinery on the island. The zip code in which Zug Island rests is considered the most polluted area in Michigan, according to a study by the University of Michigan in 2010.

First-hand accounts of the effects of pollution speckle newspapers and articles throughout the years. The United States Environmental Protection Agency (EPA) found high levels of ammonia, lead compounds, manganese compounds, mercury compounds, and ethylene, along with other substances, being emitted from the island. U.S. Steel, even as noncompliance fines by the Department of Environment, Great Lakes, and Energy (EGLE) soar, has enacted to pay fines instead of changing their operations to be compliant.

The noxious mixture in the air leads to a foul smell, easily recognized by locals. Beyond the smell, however, there are toxic side effects. Studies have shown that asthma and poor lung function in residents have resulted from the pollution.

“I am really nervous about the impact that the plant closure will have on the community and all the workers who were at the plant. As an organization, it’s always a tough balance.” He continues, “When a major polluter moves, on one hand, it’s good, but we also want to make sure that the tax base isn’t decimated and people still have jobs.”

The rupture between U.S. Steel and Zug Island rips apart more than jobs, it has also deeply affected the island itself. Though the extent of the damage the blast furnaces and other machinery has done to the land, the emptiness of the island is a worry. Theresa Landrum, resident and community activist in the Southwest area, expresses her worry, “If they close U.S. Steel and they stop operation, that’s a brownfield, that’s an area that needs to be mitigated.”

According to the EPA, a brownfield is a property on which redevelopment may be complicated by the potential presence of contaminants. Most brownfields are expensive to return to usable status. 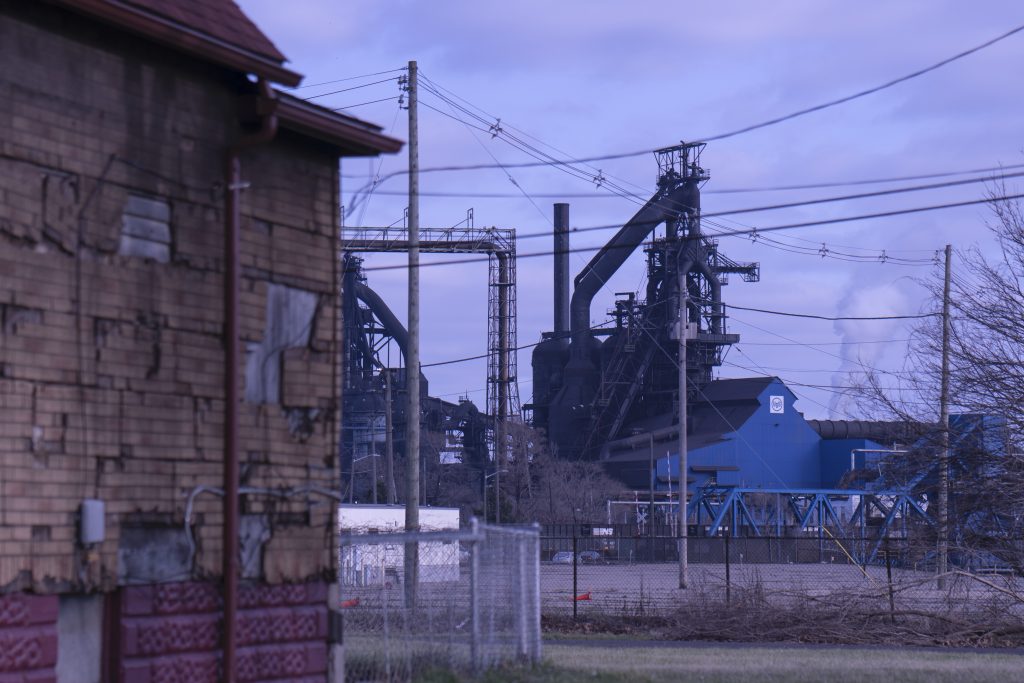 Landrum asks, “Is the company [U.S. Steel] going to be responsible for cleaning up that area? Whose responsibility will it be to mitigate that land in order for another industry to come in?” This is a major question for all those affected. Onwenu comments on this, “In moving in general, there has to be some responsibility for companies to clean up the mess that they have left. Otherwise, the cost is just put on taxpayers.” A cost that, many workers who lost their jobs due to U.S. Steel’s move, they may not be able to afford.

The pollution to Southwest and River Rouge’s air supply may be lessened as U.S. Steel continues to close the Zug Island location, but that doesn’t mean we are nearing the end of the damage. For the community, this may mean pressing back against pollution and pollutants. And for small communities, like River Rouge, this pushback can be as simple as attending city council meetings, signing petitions, and being engaged with activist organizations. Similarly, these actions apply to Southwest, and all of Detroit, and may call for more participation, due to the larger spread out population.

Onwenu has hope as the end of this era is brought about and Detroit faces a new beginning, “I am concerned about what comes next, but I am also hopeful that something good will come out of the plant closing down. And that it can be remediated and repurposed in a way that is accessible to the community.”