Diversity, Inclusion, and a Box to Stand On 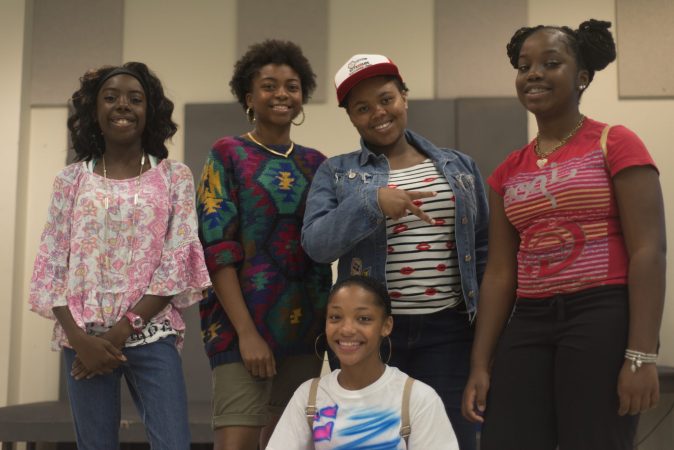 The need for diversity and inclusion is not lost on many Americans. The election of Vice President Kamala Harris provided a source of inspiration to women and people of color alike. However, inspiration itself is rarely enough. For Detroit’s 78% Black majority population, Black mentorship and leadership are necessary to prove diversity and inclusion are not only vital but achievable even in the face of inequity.

In conversation with 6 Black leaders of local Detroit nonprofits, their recognition of lacking Black mentorship is undeniable. Anise Hayes, the executive director and co-founder of Atlantic Impact, cut right to the chase in this regard, “Detroit is almost 80% black… but in the youth development space specifically, and that’s the space I work, the majority of organizations that are founded and run by people are not people who look like me. They’re not Black.”

The question is, however, how can Detroit bridge this gap and provide its youth with leaders who look like them? Nothing is simple about the answer to this, but nevertheless, equity plays a major role. In terms of equity and equality, I am reminded of a visual of three individuals all trying to watch a baseball game over a fence. Each person, though, is a different height (tall, medium, and short). This means only the tallest of the three can see, while the other two are face to face with a fence. This is the image’s definition of equality.

Equity is instead defined in a secondary image with the addition of boxes. The tallest receives no box, the figure of medium height receives a small box, and the shortest figure receives a large box. This results in equal height for each figure, and all three can watch the game.

It is equity versus equality that Kimberly Johnson, founder, and CEO of Developing K.I.D.S brings up in our discussion, “When we really talk about equity in leadership roles, it’s looking past what someone doesn’t have and looking at their potential, especially when it comes to people of color, and giving them an opportunity because… they don’t always have the resources that it takes in order to overcome obstacles.” 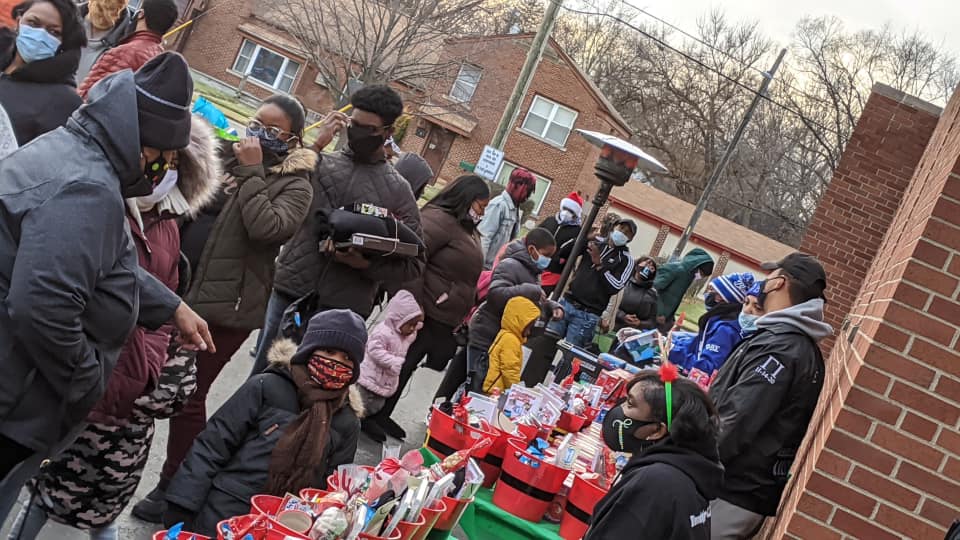 For Johnson, this lack is what influenced her to bring Developing K.I.D.S. to life, giving youth without a view of the baseball game a box to stand on. “I built Developing K.I.D.S. based on the needs that I saw, those things that I needed as a child growing up in this city, and also really reflected on the things that were missing, reflecting on what’s happened that allowed challenges to come into our lives.”

Johnson isn’t alone in this reflection. The co-founders of Motor City S.T.E.A.M, Deirdre Roberson and Dr. Alecia Gabriel began to question Detroit’s educational system as they were giving a talk about science for a group of Detroit youth. The two soon realized there was information that the kids should have known at their age, but simply did not.

Roberson reflects on these students’ lack of knowledge, equating it to Detroit’s foundation. Due to “The remnants of redlining and how urban cities are created, the education systems in these communities are achieving poorly,” she says. Roberson and Dr. Gabriel recognized this from their first hand memories when they had both attended Cass Tech High School years prior.

Motor City S.T.E.A.M has seen impact in students just from small, consistent interactions through their provided lab projects and experiments. Dr. Gabriel accounts some of this impact through not only the experiments, but also through who Roberson and Dr. Gabriel are, “With us being at the forefront and them saying ‘Hey these are young scientists and these are Black women… and potentially we can do that.’” 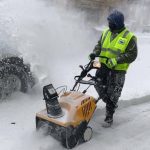 Another aspect of inequity, realized through Eric Miller’s founding of the Lawn Academy, is that we all learn through different methods. Some of us are aural learners, or we learn physically, and yet others are more visual. When Miller was young he found immense joy in yard work and came to realize how important physical activity is, especially for those of us who learn through doing. This realization birthed the Lawn Academy, a place for youth to learn life skills by servicing neighborhoods through lawn care, gardening, and other connections with the community.

Miller makes a point to acknowledge how important it is for any youth–African American, Vietnamese, Korean, Caucasian, Syrian–to see themselves in others and in leadership roles. Otherwise, he says, it’s difficult for youth to connect and relate to influence. To Miller, this creates a spin on a “Do what I say, not what I do” situation. “I hear everything you’re saying,” says Miller, “but I don’t see an example of it.”

The final nonprofit I spoke with, The Yunion, offers a similar ideology to Miller’s but instead incorporates knowledge through the arts. Nicole Wilson, the Executive Director and spouse of Yunion’s founder, states, “We are presenting information, or having the kids buy into information, through the performing arts. Whether it be media, music, [or] video.”

Jason Wilson, the founder of The Yunion, struggled in his young life with the cultural influence of hip-hop music and art. Wilson opened a record label in 2002 as an effort to influence youth toward the better with music. A few years later, in 2005, Wilson established the label as the nonprofit it is now.

The amazing thing I realize, as I hang up the phone with Nicole Wilson, is how each student is offered a different ball game box to stand on. Not only is each box a different size, but they are offered in an assortment of colors and shapes; each is molded to the students’ needs.

However, just as individual support and equity are needed for every student, support and equity are needed for each nonprofit as well. Nonprofits need their own specially designed boxes to see the game play. Some of this support comes from groups like the Black Executive Directors Alliance of Detroit who offer to help sustain each other for the long haul through collaboration, connection, information sharing, and encouragement.