6 Top Cool & Creepy Places in Detroit to Explore this Halloween 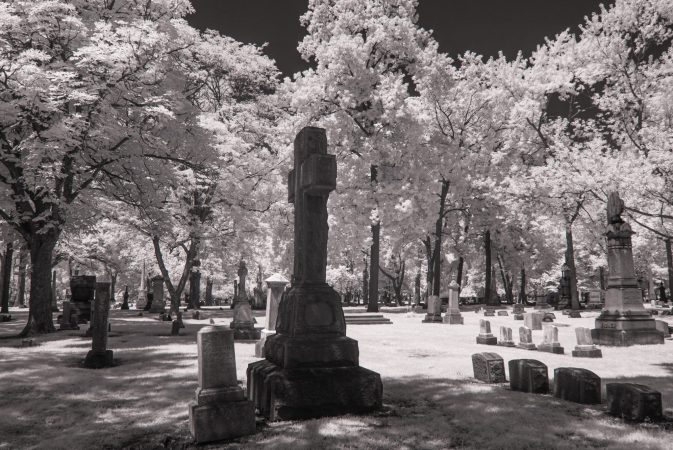 Detroitisit’s guide to October 2022 events is uniquely varied just like the city’s diversity. Haunted houses are fun, but are you aware of the actual historically haunted and just plain creepy places in Detroit? The Motor City has several abandoned factories and warehouses. In fact, you’ve probably passed some at Eastern Market, especially, the first on this list. Detroit has gone forth to revitalize many areas over the years. However, there are still vacant buildings that have created enough worldwide attention because of their abandoned atmosphere, such as the Northville Psychiatric Hospital and Hoban Foods Warehouse (Hoban Cold Storage).

Detroitisit rounded up a list to highlight some of the most notable creepy places in Detroit to visit this Halloween season or any day! 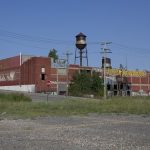 One of the largest, haunted/creepy places in Detroit is said to be the Thorn Apple Valley Slaughterhouse. Graffiti art inside and outside of this slaughterhouse makes it stand out. The interior is pitch dark, but there are noticeable artworks. In 1959 Henry Dorfman bought this old cushion plant, which would become a small hog slaughterhouse called the Frederick Packing Co. that eventually went bankrupt. You may have electronic malfunctions and/or hear unexplained noises and strange-white mist-like figures like the reports suggest. 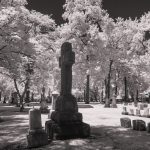 Detroitisit shared Elmwood Cemetery’s tours last year in Halloween spirit. Cemeteries in general emit spooky energy in the dark. If you’re in the mood to investigate what else could be creeping on the east side of Detroit, then have another exploration at Elmwood. It was the site of the Battle of Bloody Run, an ambush by Chief Pontiac’s army on British soldiers. The name stems from the bodies of fallen British caused the nearby creek to run red with blood. Click HERE to learn more about one of Michigan’s most historically well-known ghost-hunting locations in Detroit. 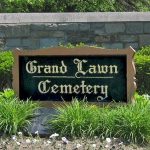 We had to include more cemeteries on this list of hauntingly creepy places in Detroit. However, you can also enjoy their natural beauty during daylight. No guarantees as to what goes down when nightfall hits. Enter through the gates of 23501 Grand River Avenue for a scenic wonder that looks particularly striking in the fall. This cemetery is known as one of the most “one of the most beautiful and unique cemeteries” in the country by Life magazine. The River Rouge, flowing through the property offers a peaceful balance to the otherwise scary stereotype of cemeteries. Click HERE to visit their website.

The Two-Way Inn won’t let you out without a little scare. Have a look at the oldest dive bar in Detroit. You could say it’s had its own series of deaths and rebirths. It’s been around since 1876 and is said to be haunted by the ghost of its former owner/resident, Mr. Philetus Norris. Several customers and owners of the bar have reported seeing his apparition on the property. Though, don’t let this information steer you away from the very casual atmosphere. The friendly staff and quality service will make you forget the possibility of the paranormal appearing…possibly. 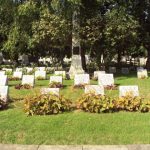 Might as well take yourself on a cemetery tour with this list of creepy places in Detroit. Will you be a daredevil and enter in the middle of the night? It’s hard not to believe rumors when it comes to cemeteries, especially the Machpelah Cemetery in Ferndale. Tales say between the daunting hours of midnight and 3 a.m. there are strange sounds of bells and screaming. Established in 1912, the haunting stories have yet to dissipate from the air. Click HERE to learn more information.

You can sense the lingering souls with all of the tombs and gravestones scattered among trees towering over Mt. Olivet Cemetery. The space holds hundreds of Detroiters that have passed away. Although it is one of the largest Detroit cemeteries, it is known to be a comforting and stable presence on Detroit’s East Side, according to the website. So maybe this last one isn’t as scary as the others, but it’s still worth a look this fall. Mt. Olivet is a beautiful, traditional cemetery with more than 300 beautifully landscaped acres in the heart of Detroit.

As always, be sure to subscribe to our newsletter for regular updates on all things Detroit