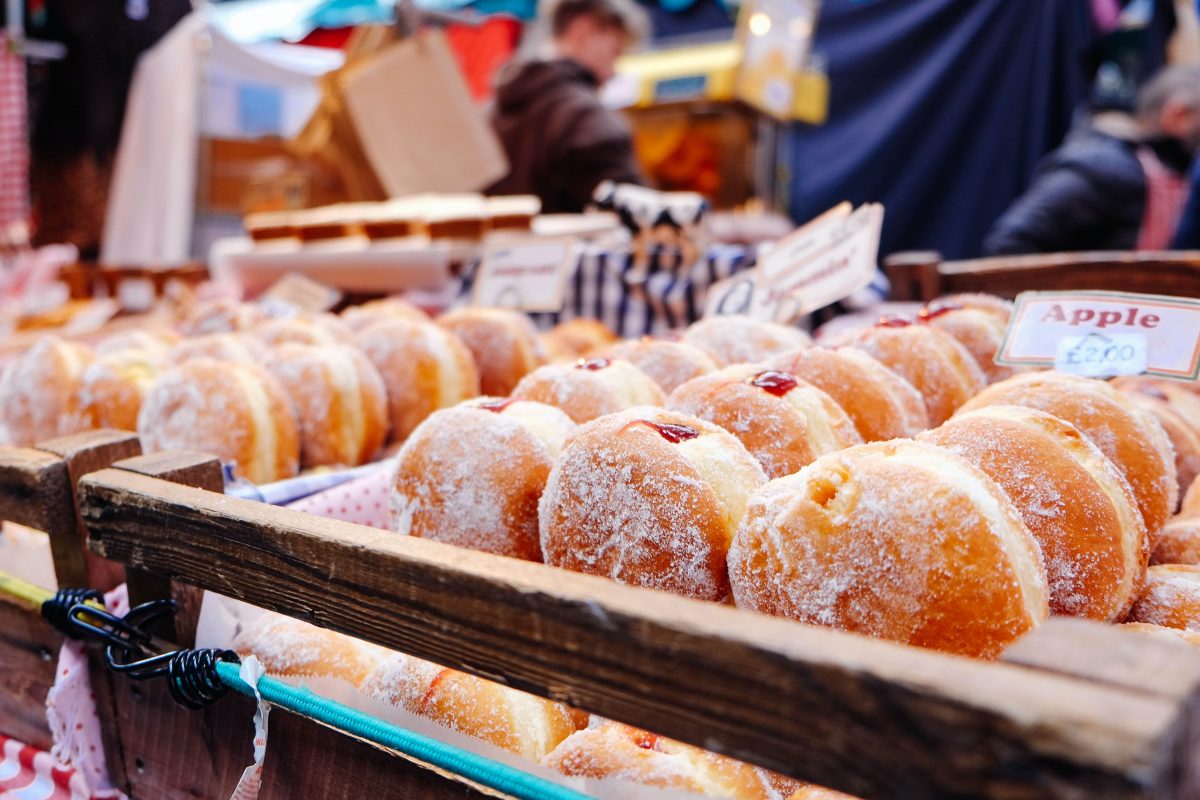 Paczki Day 2022: Where to Find the Best Paczki in Detroit & Hamtramck

Jelly or Custard-Filled, Here's Where to Find the best Paczki in Detroit & Hamtramck 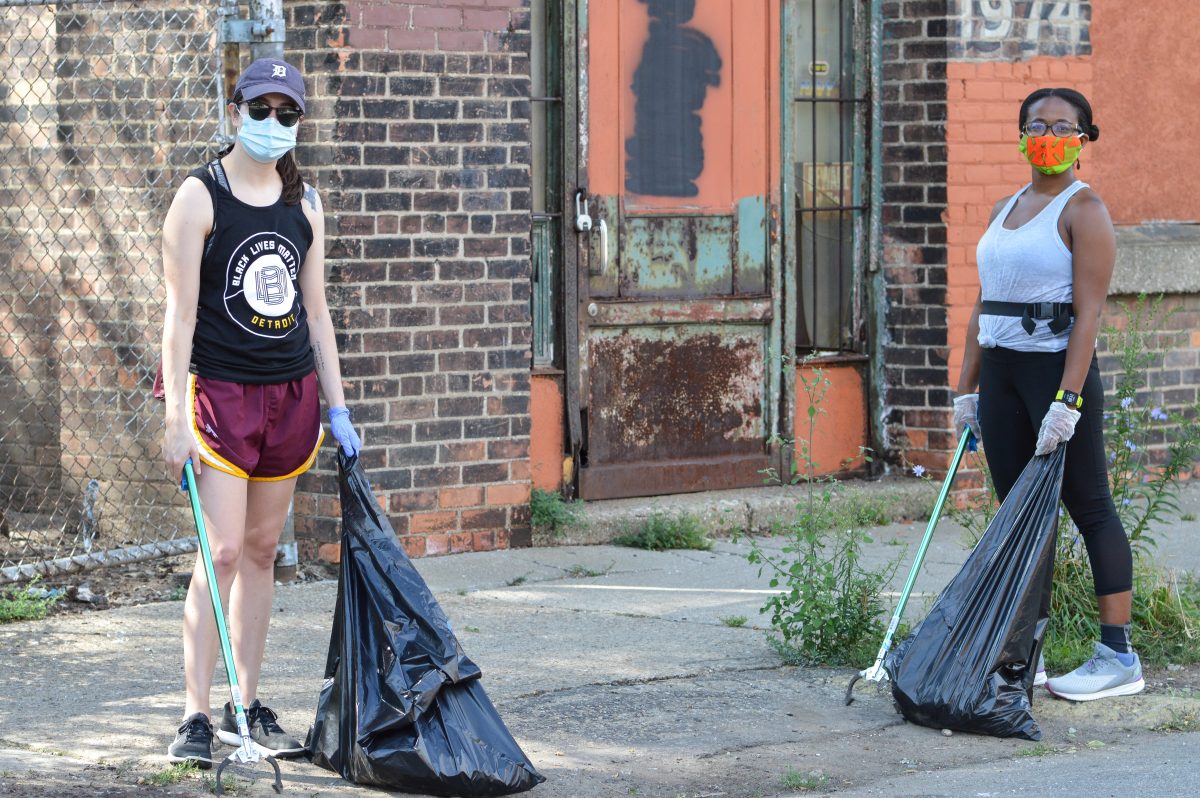 How Important Are Greenways to Detroiters?

There is a feeling of freedom and solace when we are surrounded by nature. Many of us love seeing the sun dance on the ground, its rays recast by leaves swaying in the wind, and feeling the warmth of a summer breeze tingle our skin. 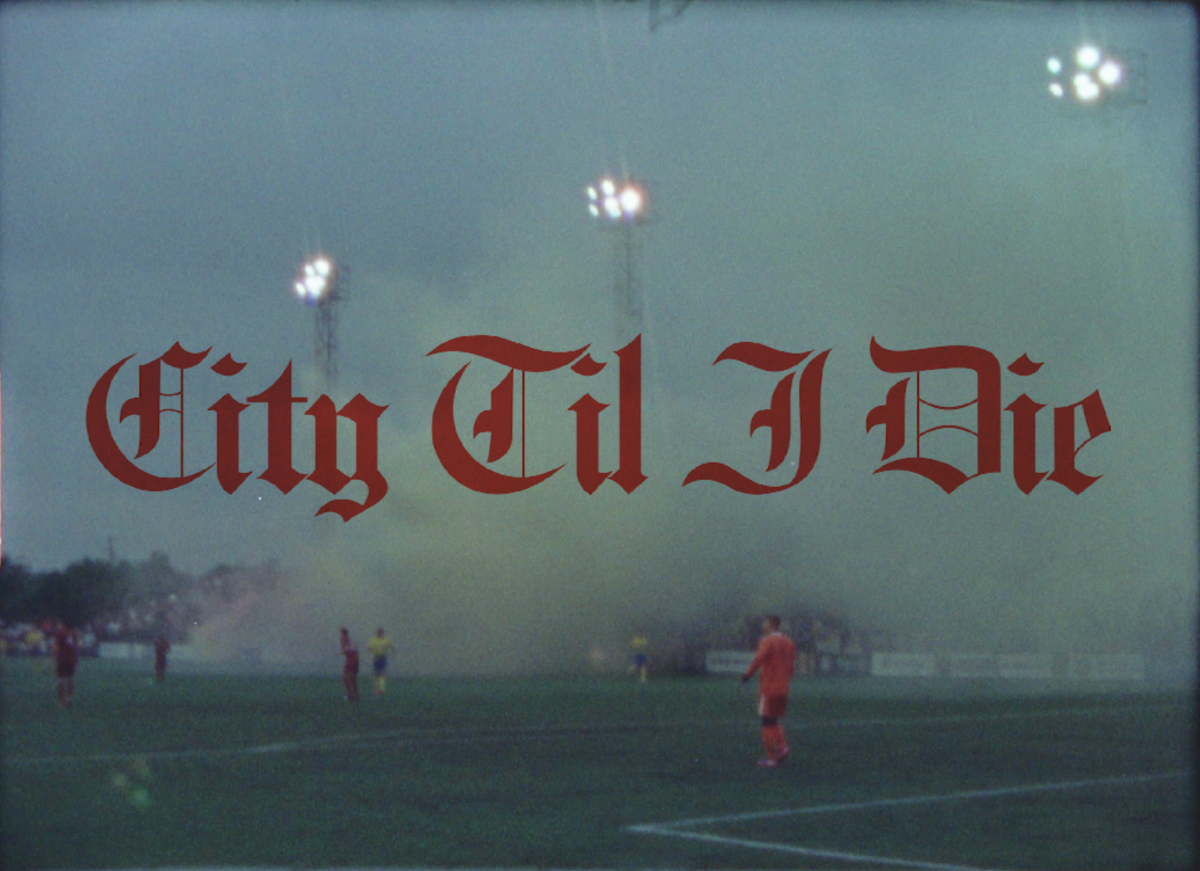 In partnership with the Detroit-based film studio, Eightfold Collective, Detroit City FC [DCFC] has released a short film called "City Til I Die." The film showcases the football club's fans known as The Northern Guard Supporters, a group of passionate super-fans that have received national 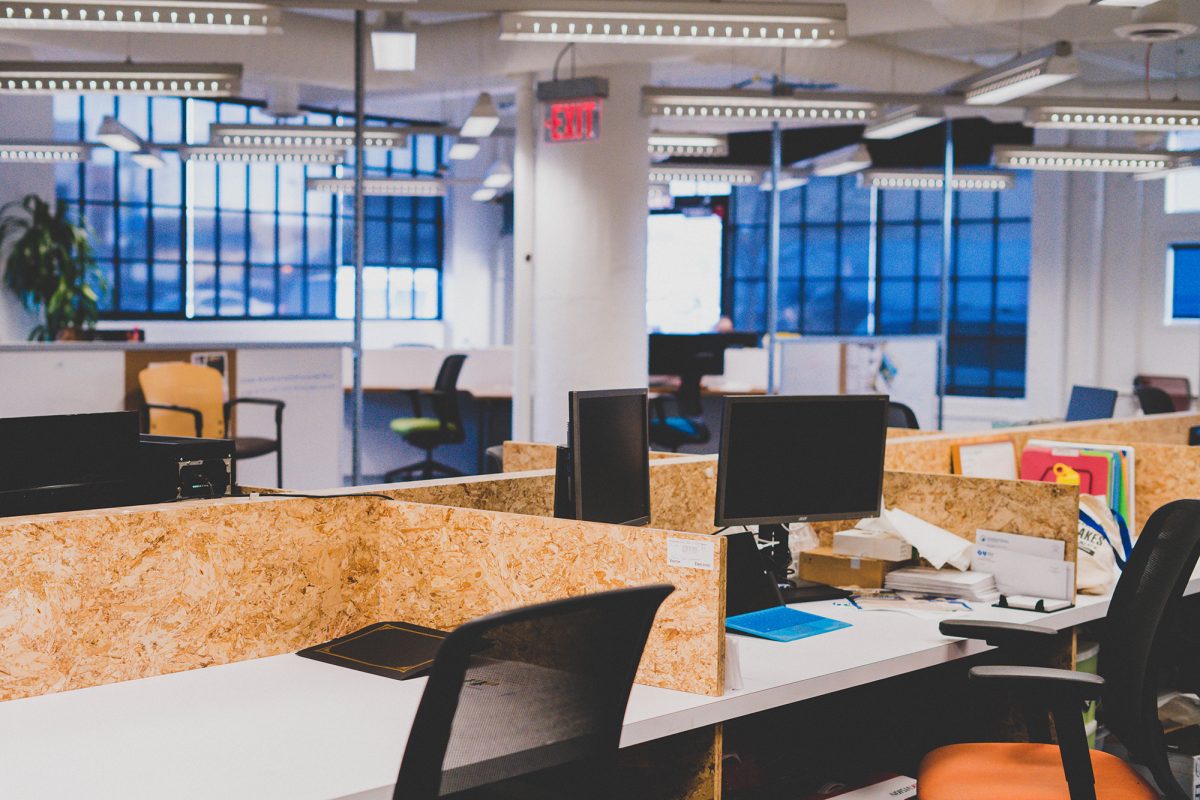 For the Small Business owners who missed out on the first round of TechTown Detroit's Stabilization Grants, you're in luck. There's another round coming your way. The TechTown Stabilization Fund has expanded its craft reach, and "aims to support the businesses most often left out of 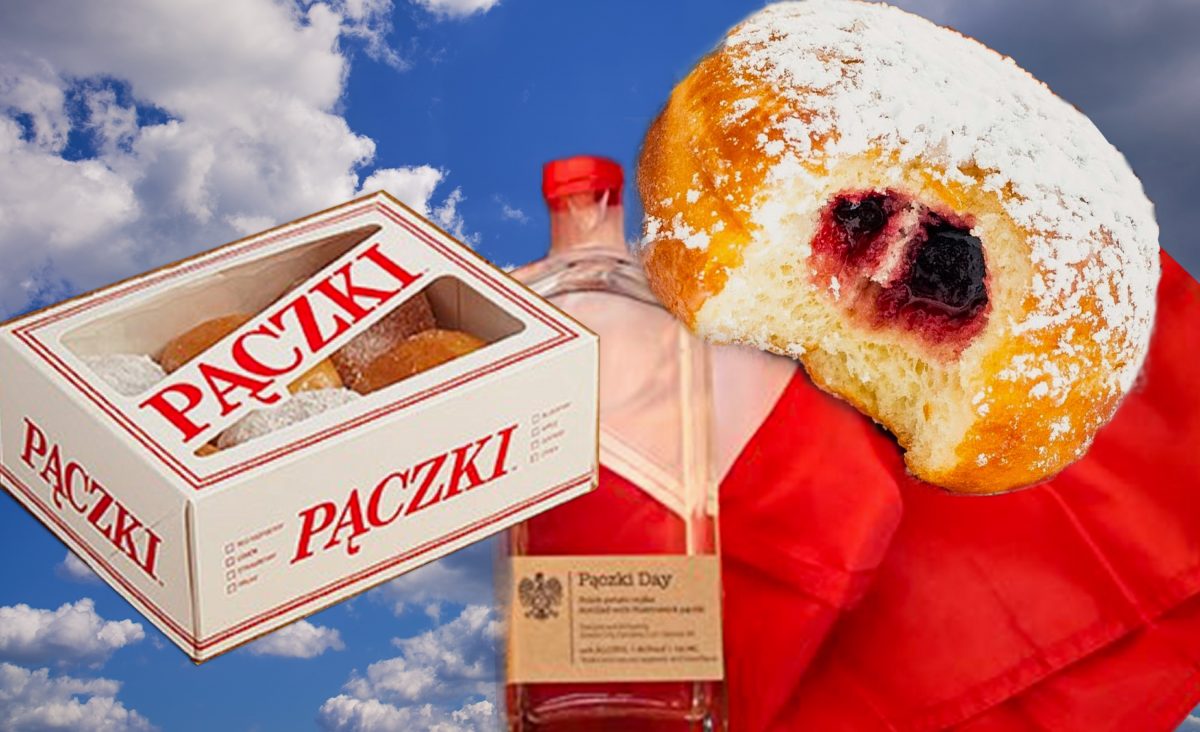 Paczki Day just got better.   Also known as Fat Tuesday, it’s already one of the most joyous days in the year for Metro-Detroiters. In fact, one could argue, that it’s the great unifying festivity of city and suburbs. Movement doesn’t count.   Each year people from across the mitten flock to Detroit’s donut hole city Hamtramck, to get their hands on extra fatty, super dense, jelly donuts. Yes, we said jelly donut. You can be upset, 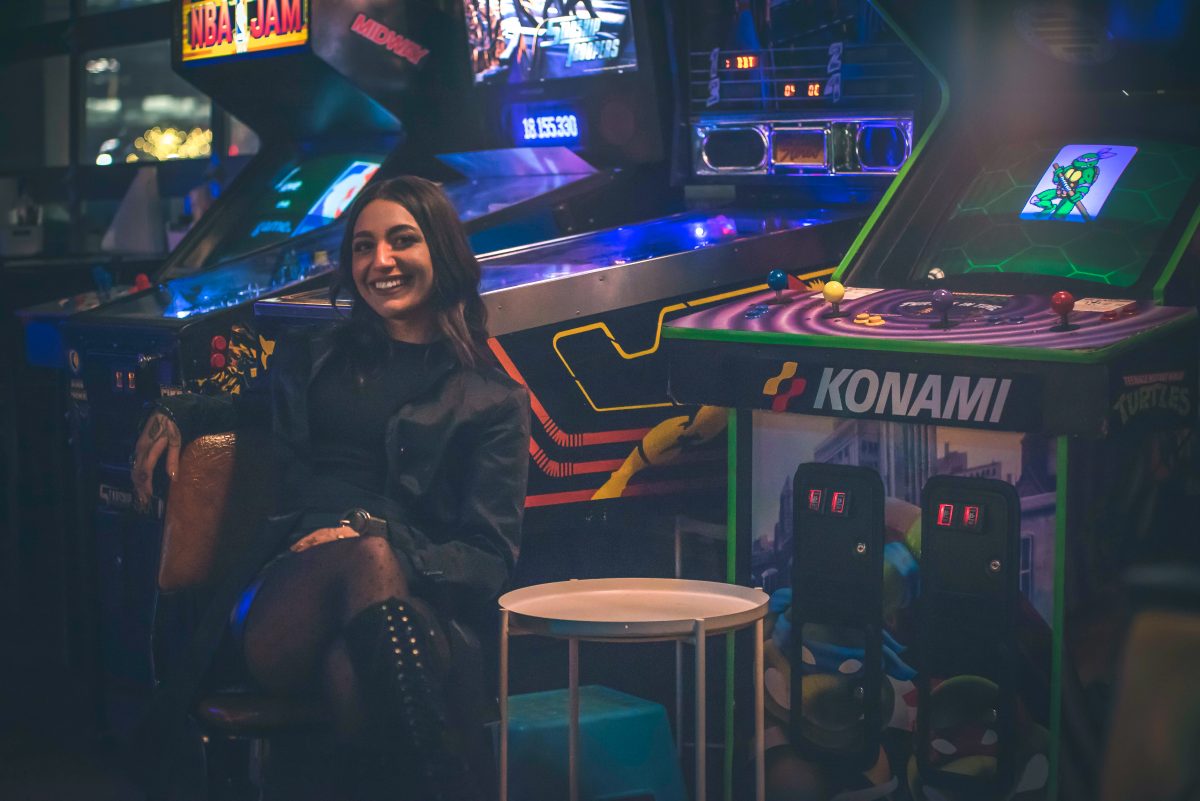 The excitement of the holidays are over, there are at least three cold, grey months in Detroit before the release of the spring, and you know you need to get out of the house for your mental health and to keep from snapping at your 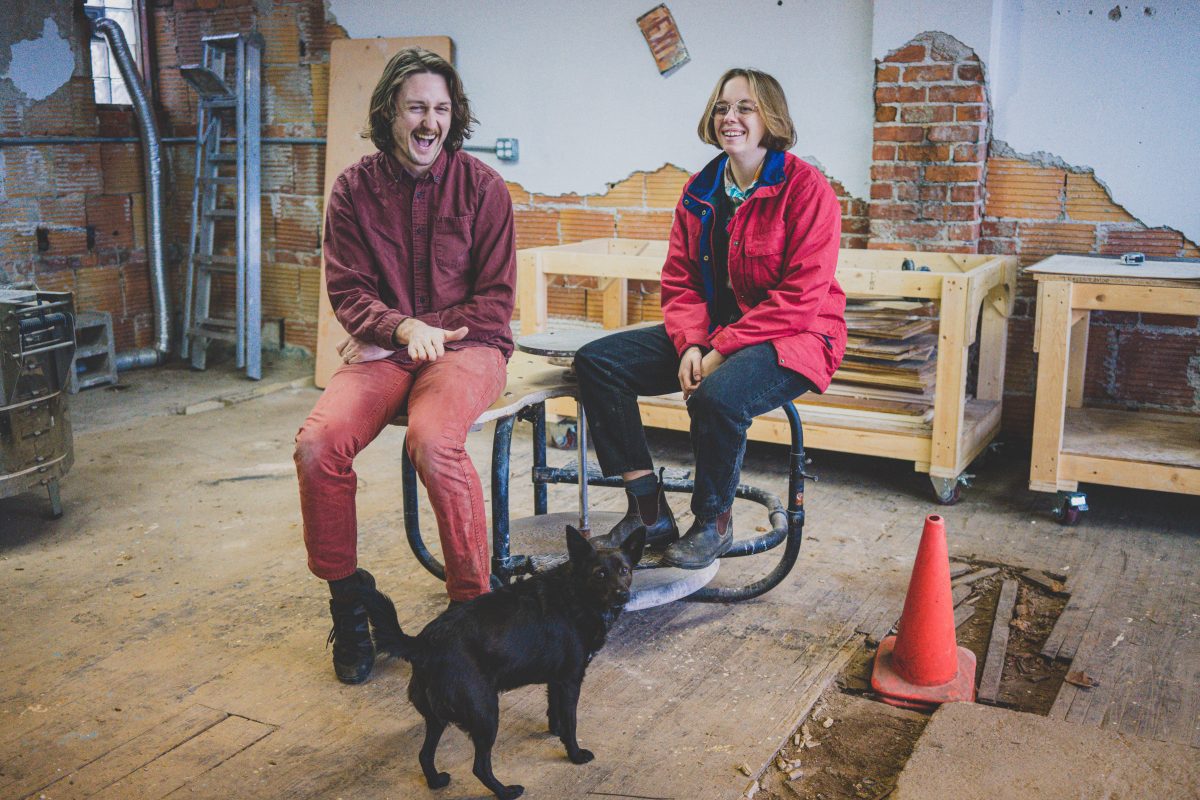 Ceramics School is Coming to Hamtramck

Henry Crissman and Virginia Torrence want to start a ceramics school in Hamtramck, Michigan. For those unfamiliar with these parts—welcome. Hamtramck is a tiny city surrounded by the larger city, Detroit.   Hamtramck is home to many different communities, including a large artist community and entities 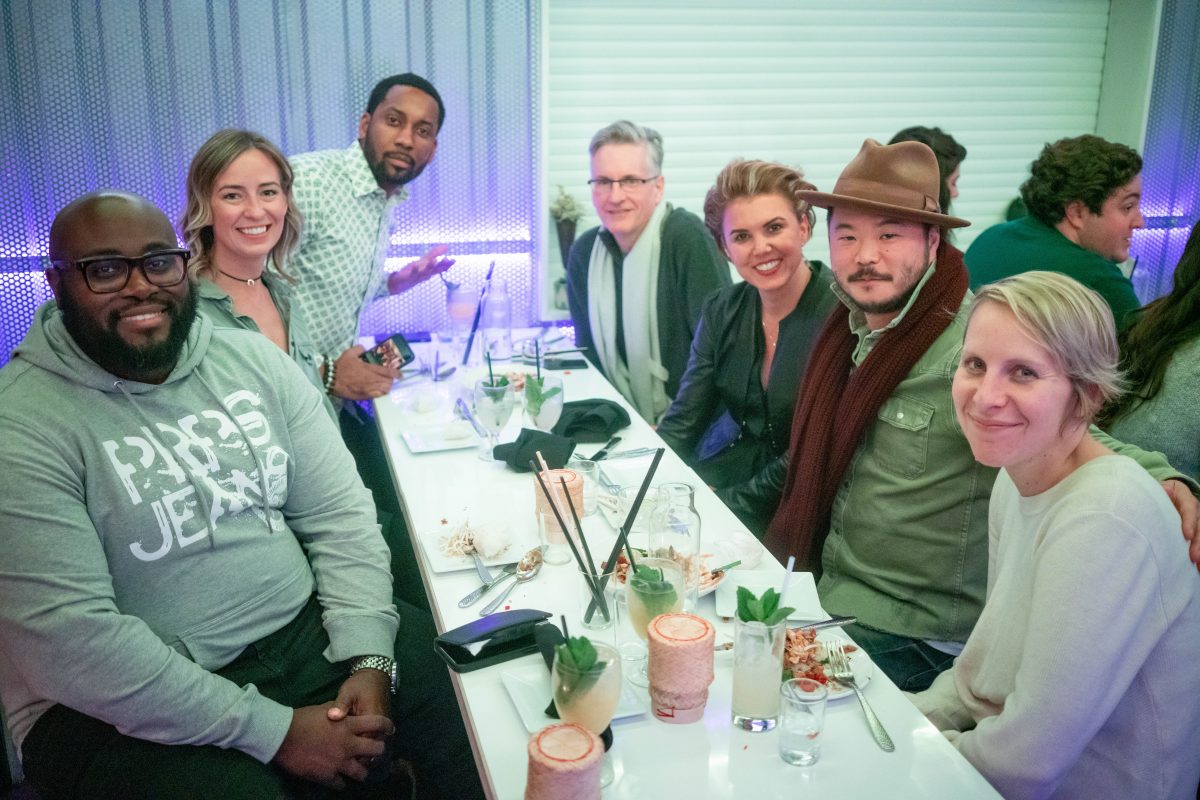 Detroit, thanks for the great evening. A few days back we had the absolute pleasure of gathering with some of you in the backroom of Takoi for an intimate family dinner. Just as an excuse to catch up and face-time with our Detroit community. And 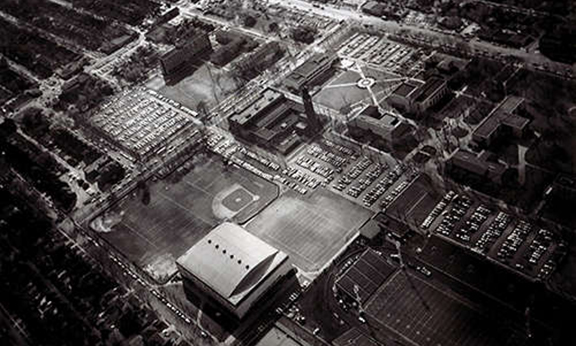 Where Does Detroit Start? And Other Relevant Questions

It all started with takeout. One day, after months of picking up orders, we learned that our favorite downtown Ferndale restaurant delivers. Except not to us. Grubhub was telling us that our Detroit pad, about a mile away, was out of delivery range. So we