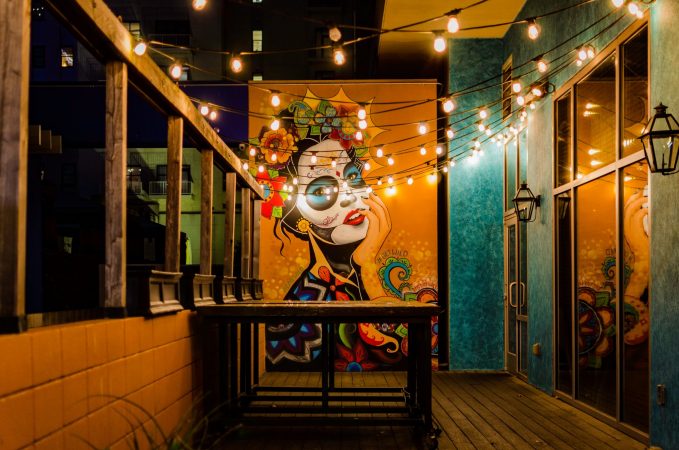 Happy Cinco de Mayo, Detroit! As we pop open our bottles of Tequila, and set our dinner tables with taco fixin’s, let’s take a peek at Detroit’s Latinx history. How did Southwest become the culturally rich, Latinx community as we know it to be today? And what are the true origins of the Cinco de Mayo holiday?

For those of us familiar with Southwest Detroit, we can clearly picture the vibrancy of it. From its gorgeous murals and intriguing ironwork to colorful buildings like La Gloria Bakery bright pink storefront, the area sings of its heritage, but how did the Southwest community come to be what it is today?

Much like Detroit’s Black population, Southwest came to be through migration. Numerous Mexican families came to America, seeking refuge during the Mexican Revolution which lasted roughly from 1910-1920. As the Revolution raged, many families were thrown into chaos, which caused shortages of food and jobs. However, in Southwest America, Mexicans were met with hostility and violent racial discrimination.

As a way of escaping this, many Mexican families moved north, and quite a few set their sights to places like Detroit who offered decent wages for jobs in the auto industry. This attracted numerous immigrant families to the city, as well as people of color who were often denied jobs in the South.

It was in the early 1920s that Mexican families started settling in Detroit, and soon their community was known as “La Bagely”, and is now known as Mexicantown. In 1910, prior to Mexican migration, it was estimated that there were less than 100 Mexicans in the state of Michigan. By 1920 the U.S. Census reported there to be 1,268 Mexican residents, though historians estimate that the number was closer to 4,000. As of 2014, that number had grown to roughly 22,700 in Wayne County. 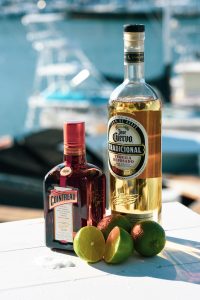 Cinco de Mayo, unlike the popular misconception, is not the celebration of Mexico’s independence, but instead celebrates the victory over France at the Battle of Puebla. This battle took place in 1862 during the Franco-Mexican war. Mexico’s Independence day is instead celebrated on September 16th.

Also contrary to belief, is the fact that Cinco de Mayo is celebrated at a much higher rate in the United States rather than Mexico, making it a holiday celebrating Mexican-American culture vs. strictly Mexican culture.

Celebrations of the holiday began in California and have been consistently celebrated since the 1860s. A century later, Mexican-Americans claimed the day as one to show pride in their heritage due to growing civil rights movements in the United States.

Twenty years later, the day was morphed into the day of celebration we know it as today through beer, wine, and of course, tequila companies’ advertisements.

ConneXion Research and Strategy states, “According to market research company, Nielsen, Americans bought more than $600 million worth of beer in 2013 for Cinco de Mayo. That’s more beer than was sold for the Super Bowl or St. Patrick’s Day.”

THOUGHTS ON THE HOLIDAY

As we shake our tequila cocktails or sip our Modelos, let’s take a moment to appreciate Mexican-American pride and learn about this country’s (and this city’s) beautifully diverse background. This holiday has changed over the years, as has Detroit’s racial population but celebrating America’s diverse cultures and an integral sector of the city is always an excellent way to spend a holiday—or any day for that matter.