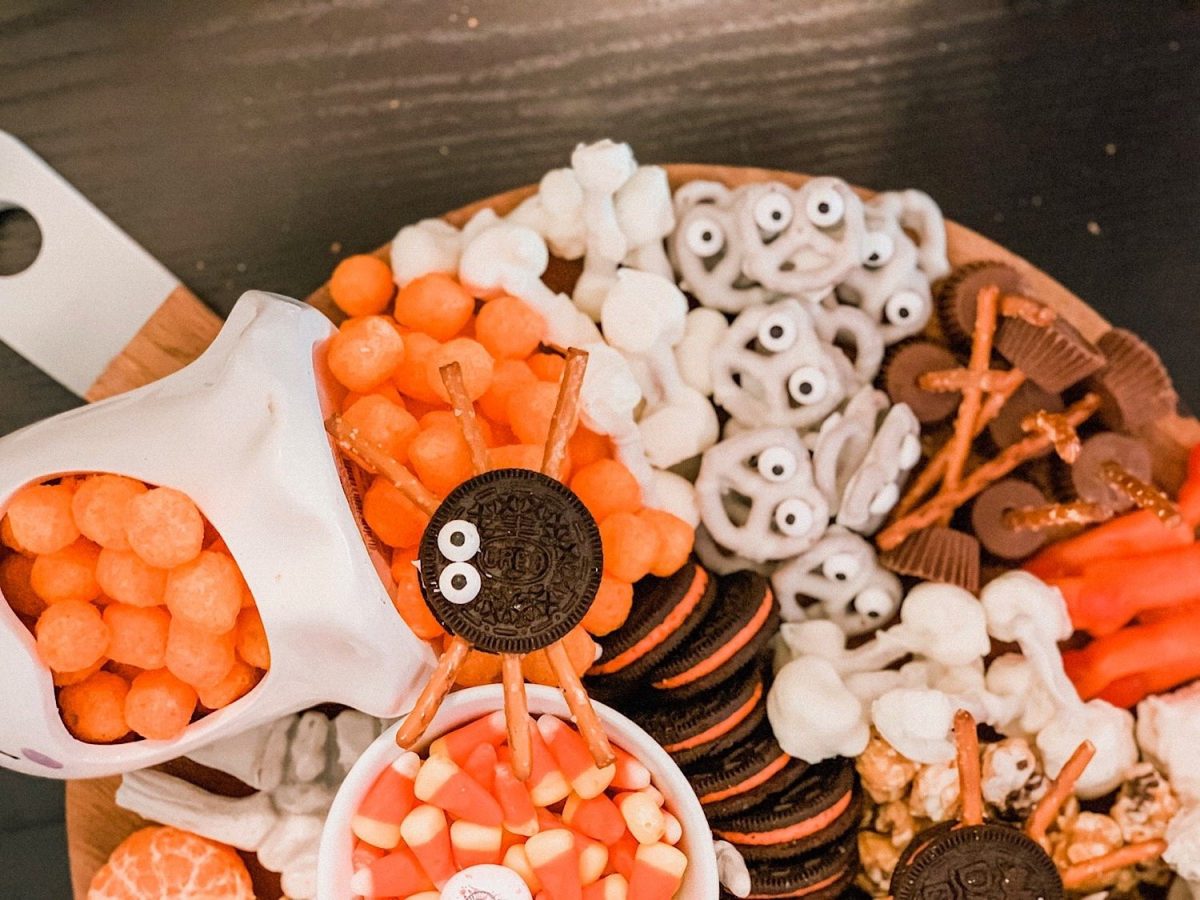 From spooky cookies to festive Rice Krispie Treats, whip up these quick and easy Halloween treats for your family to enjoy this season. We all know Halloween is going to look at little different this year, so why not make the most of it by trying 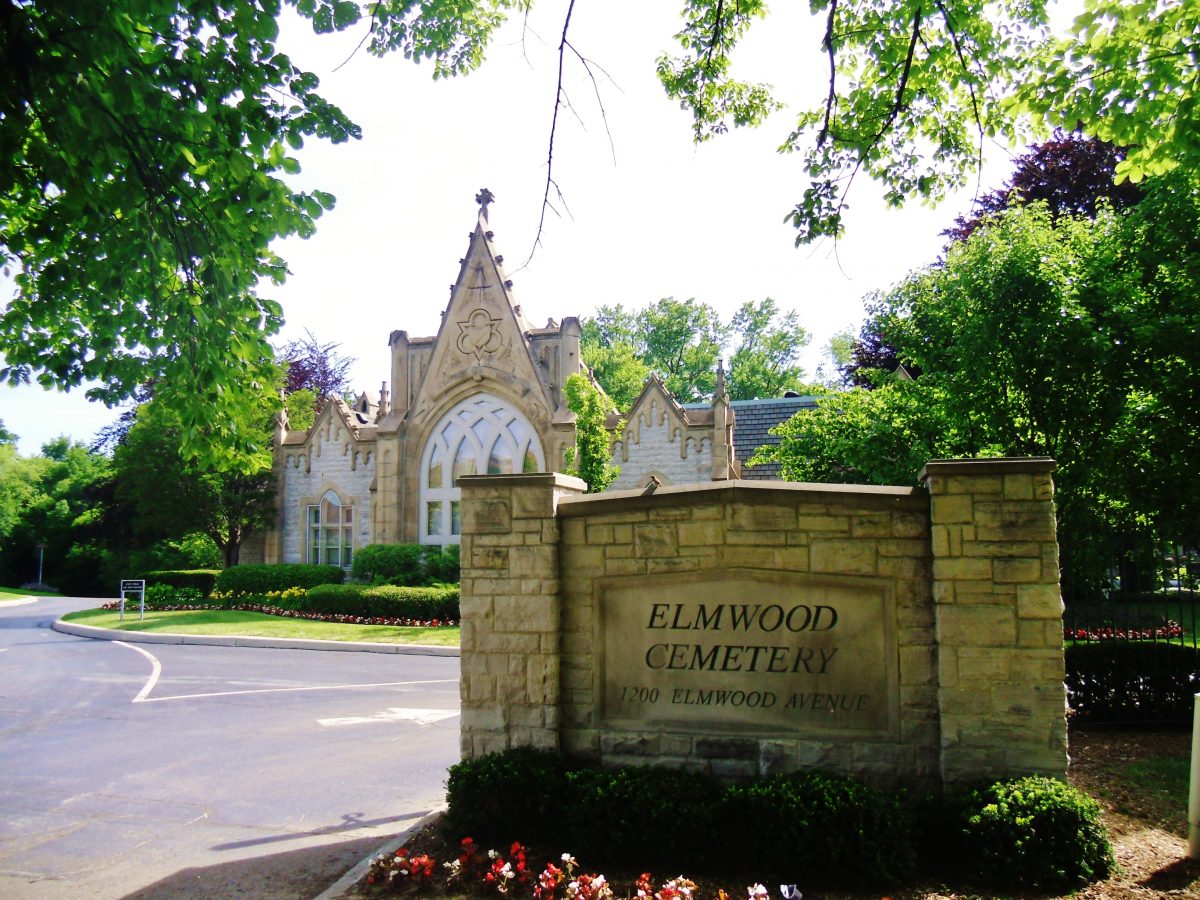 7 of the Spookiest and Most Interesting Detroit Cemeteries

It’s October and it’s 2020. Talk about spooky. Whether you consider cemeteries scary, beautiful, or just downright off-limits, Detroit is home to plenty of graveyards that will give you quite the scare. As Halloween approaches, explore – if you dare – these 7 Detroit cemeteries that 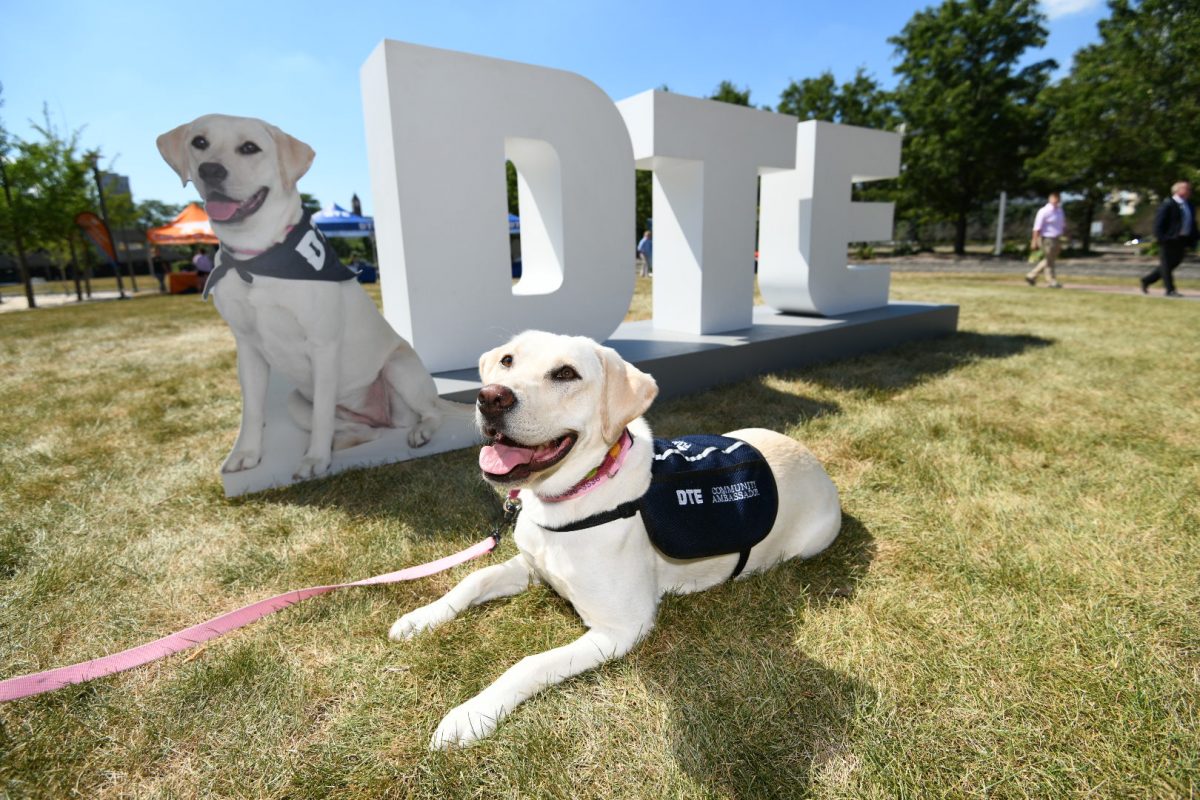 DTE has a new member of their team who is working diligently to boost community engagement and bring a little sunshine to those working in the office. Enter Nora, a community ambassador for DTE, who also happens to be a photogenic certified therapy and facility 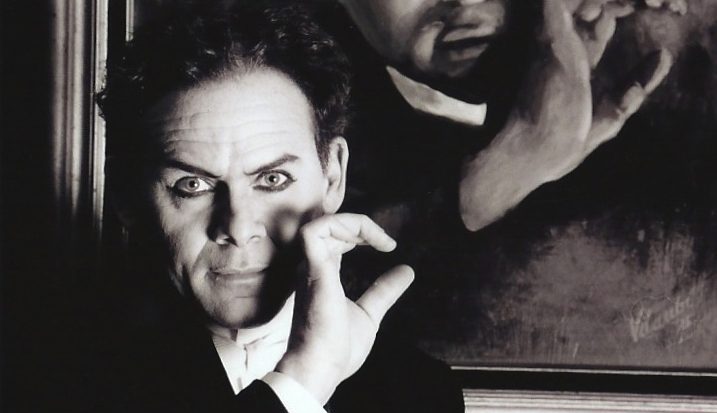 Harry Houdini performed his final magic act on October 31st, 1926 when he escaped from this world. The scene: Detroit's Grace Hospital. FINALE IN DETROIT A week earlier, on October 24th, the world-famous magician took the stage of the Garrick Theater for his final public performance. He 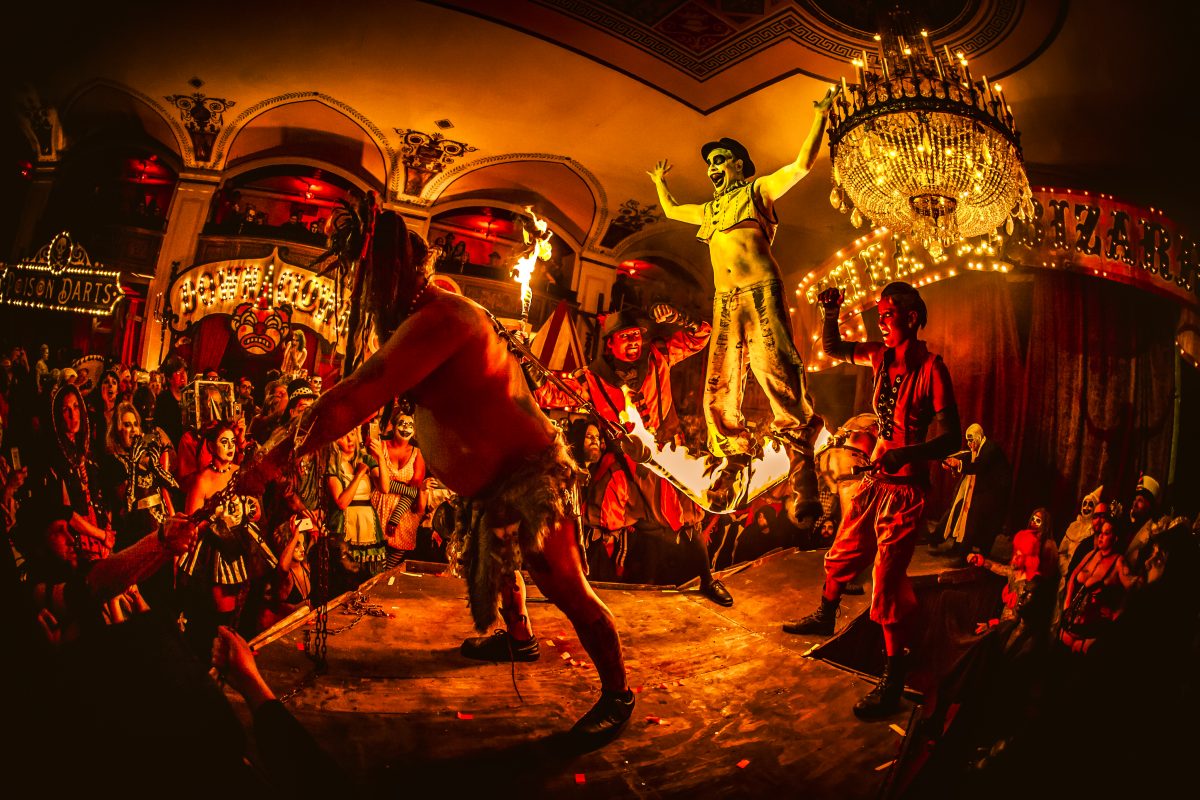 [vc_row][vc_column][vc_column_text] Before Theatre Bizarre became one of Detroit’s most elaborate celebrations it was one of its most talked-about secrets. Now, billed as the greatest masquerade party on earth, the immersive party was a DIY amusement park, taking place over a sprawling urban forest, replete with an immersive old western

October in Detroit, the season formerly known as Halloween and now known as the season of Theatre Bizarre, arguably the city's most well attended party—and internationally one of the most epic and immersive theatre experiences in existence. The party is a series of parties that runs