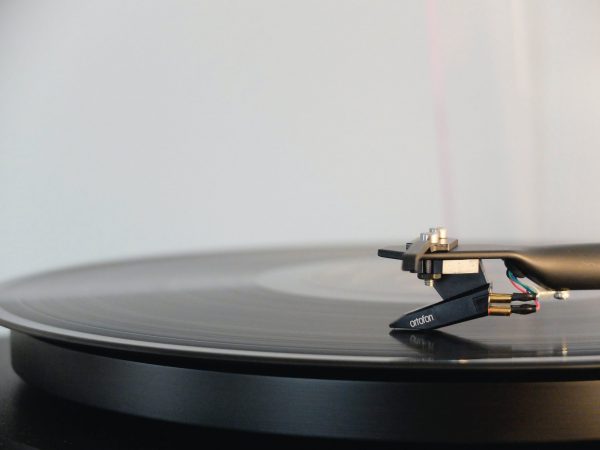 Music sounds particularly vibrant in the summer, whether it’s through a portable speaker while you’re tanning on a Detroit beach or through a speaker on a Detroit boat. Motown Records can be thanked for several Detroit music leaders on this list.

Through the generations, Detroit has birthed music artists year after year. From Motown’s jazzy and bluesy classics to punk, rock, techno, and pop, Detroit’s born, raised, and discovered artists leave nothing lacking for Detroiters’ ears. Discover the diverse Detroit sounds, most of which have experienced what it feels like to be a hot chart-topper.

Aretha Franklin, known as the Queen of Soul, makes any Detroit playlist complete. “Day Dreaming” is a soul single by American singer Aretha Franklin. Released from her album Young, Gifted and Black. Ease into a bit of a summer trance with this lovely 70s tune. This song spent two weeks at the top of the Hot Soul Singles chart in April 1972 and peaked at number five on the Billboard Hot 100 and number 11 on the Easy Listening singles chart.

Pop or Pop/Rock R&B, you name it, and Lizzo serves it. Melissa Viviane Jefferson, known professionally as Lizzo, is an American singer, rapper, and songwriter. Born in Detroit, Michigan on April 27, 1988, she later moved to Houston, Texas, where she began performing before moving to Minneapolis, where she began her recording career in hip hop music. Her 2013 debut studio album, Lizzobangers describes the quality and personality she continues to produce. Check out her latest single, “Grrrls” on her upcoming album, Special to be released on July 15, 2022. Ladies deserve a summer jam to strut along with! Rich Detroit music helps us continue forth with a shimmering attitude amid such darkening news.

This poignantly titled song from Sufjan Steven’s third album, titled “Michigan”, was released in 2003. This tune was also featured on Detroitisit’s Spring 2021 playlist, but it encourages us to return to and reflect on the times. We could all use an uplifting song that says it all in the title. Each song on “Michigan” pulls inspiration from his home state, and from this song, Detroit. Stevens, originally from Detroit, explores the city’s early 2000’s atmosphere in this song and offers hope of change to his fellow Detroiters. Oh how this city has changed since then, yet we still have far to go.

AND THAT REMINDS ME: DELLA REESE

Speaking of dreaming, the lyrics in “And That Reminds Me” keep the reality of summer’s sweetness alive and how it can be compared to the beauty of a lover. The song was originally recorded by Italian singer, Flo Sandon’s. Detroitisit’s summer playlist had to include Della Reese again. She was born in July 1931 in Detroit’s historically known Black Bottom neighborhood, located on Detroit’s east side. Reese’s grand performer voice, undeniably made for her musical era, was discovered by Mahalia Jackson, a well-known gospel singer in the 20th century. As well as singing, Reese acted, produced, and was also an ordained minister.

Diana Ross is well known as the lead singer for Motown Records’ most successful act in the 1960s, The Supremes. It wouldn’t be a surprise if Detroiters didn’t already let loose to this universal jam at the Motor City Pride Festival that occurs in June.  The song wasn’t intended to be for the LGBTQ+ community, but its joyous lyrics of liberation are certainly applied! This year was an extra special time to celebrate being “out and proud” for the entire city, considering many summer events were canceled, postponed, or virtual (including Pride). Let this be a time for all to shine this season into the next!

It wouldn’t be summer in Detroit without a little heat. New music is refreshing, though. These well-established California alternative rockers have notable funky guitar riffs. If you didn’t already know, one of the original members & vocalist, Anthony Kiedis was born on November 1, 1962, in Grand Rapids, Michigan where he grew up until the age of 12. Though, not from Detroit, they still earned a spot on Detroitisit’s summer playlist. You can listen to their tribute to Detroit titled “Detroit” on their previous album, The Getaway. “Black Summer” on their album, Unlimited Love, released in April 2022. The song is undeniably true to the RHCP’s nature of communing and creating.