Patrick Hill Grew Up Skateboarding in the Suburbs of Detroit

And He Throws House Party’s 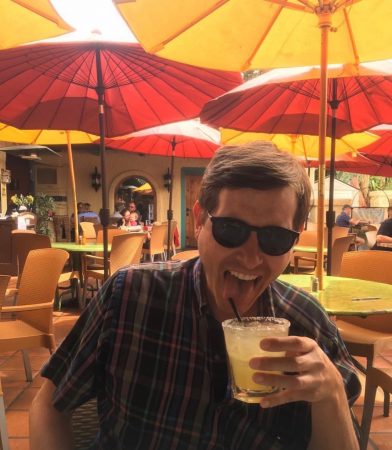 “Patrick Hill is an artist who,” in the words of Bahamas Biennale’s Sean Thomas Blott, “works with a beautiful understanding of minimalist form, balance and restraint to create his sculptures. His work carries an ornate history within his material choices and the interactions dance between rigidity and fragility in a way that rewards the viewer and leaves one pondering.”

Patrick earned a BFA from the University of Michigan and an MFA from the Otis College of Art and Design, Los Angeles, CA. His most recent solo exhibit was at Bahama Biennale in Detroit. His work was included in the 2008 Whitney Biennial as well as many national and international group exhibitions including, Objectified: Sculpture Today, Saatchi Gallery, London, England and Across the Pacific: Young Artists from LA, 313 Art Project, Seoul, Korea.

He grew up skateboarding in the suburbs of Detroit where, after seventeen years away, he now lives again with a cat named Magick.

On his own work he writes (in a publication created to coincide with his 2016 exhibition at Susanne Hilberry Gallery):

“I have always been overly into / obsessed with people and things. Looks, clothes, skateboards, surfboards, haircuts, girls, music, bedrooms, shoes, furniture, desks, posters. Iʼve come to think of my interests and personal styles over the years as a kind of artistic or at least aesthetic practice. One that leads me to take seriously the idea of making art.”

Making art is what he’s done his entire life. For a long time in Los Angeles and now in Detroit. In 2017, he started SOUTHFIELD—a gallery space/project based out of his ranch style home in Southfield, Michigan that focuses on showing LA artists. Which sounds ok until you realize he created a serious gallery in a random Midwest suburb where big talents in contemporary art are popping up and you had no idea.

He was kind enough to create this playlist for us which is missing two songs that are not on Spotify: Best Song in the World by Denim and Workers of Le Monde by Nunzio Fattini.